It may be the end of the year, and it probably feels like the perfect time to let go of your prospecting goals. But it’s not! There’s still time to get through to your prospects and finish out the year with fireworks and celebration. (And no, I’m not just talking about New Years Eve!) Check […]

Prospecting Through the Holidays – Video With all of the corruption in politics these days, it might seem weird to read this advice: Think more like a politician. Now, that doesn’t mean you should deceive prospects or fail to follow through on your promises. It does mean, however, that you should adopt the particularly effective political strategy that I discuss in […] 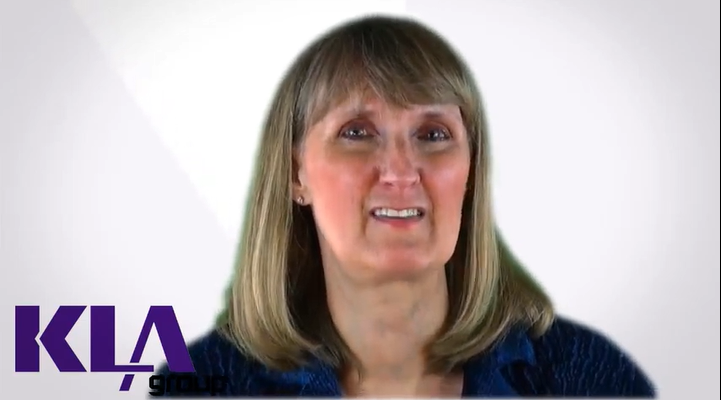 When business owners hire senior sales reps, they often make a dangerous assumption: Because of their previous experience, those reps require minimal training and can simply be turned loose to deliver big results. In the video below, I provide a real-world example of why that assumption very rarely works out.

[Video] Email your prospects where they live If you’re not segmenting email campaigns based on where prospects live, I’ve got bad news for you: Your response rates are probably suffering. The reason? As I explain in the video below, geographic location can have a big impact on what prospects want from your messages and how they prefer to read them.

One of the most common questions that I receive from business owners is why seemingly satisfied sales reps occasionally decide to jump ship. If they truly are satisfied with other aspects of the job, more often than not, it comes down to issues with how commissions are handled. Salespeople often assume that to close a deal, they need to nurture the person who controls the budget. Typically, that’s true — after all, the person who approves spending is often the ultimate decision maker. But as I explain in the video below, that’s not always the case. In fact, sometimes your ideal nurturing contact […] 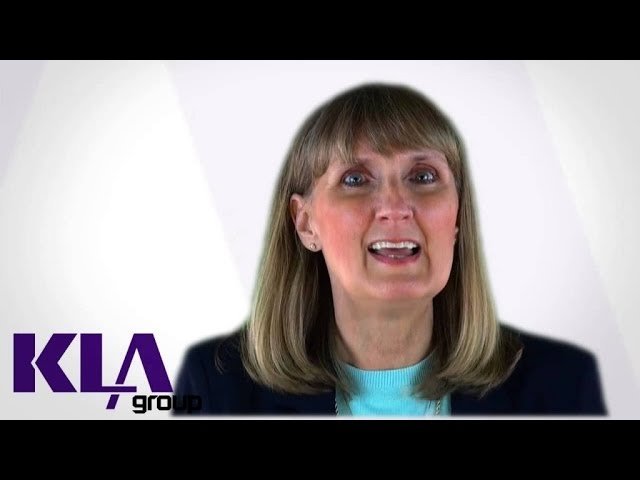 Every morning, your prospects open up their inbox, see the flood of marketing messages in it, and, without hesitation, begin collectively depositing them into the trash. It’s a vicious cycle – and to survive it your messages must immediately stand out. In the video below, I reveal a handful of tips that will help you […] It’s probably happened to you before. You deliver a fair proposal to a key prospect, only to find out that the prospect is using that proposal to shop around for a better deal. Want to keep that from happening? Check out the video below, where I share three secrets to working around the discount discussion.http://www.youtube.com/embed/k67w_BAUN2c

[Video] Why should a prospect talk to you – KLA Group

Numerous studies have shown that salespeople have 15 seconds (or less) to capture a prospect’s attention. If you’re doing what most sales reps do, you may not be using that time as wisely as you could. Find out how to break through that 15-second barrier and convince prospects to actually engage with you.

We use cookies to enhance site navigation, analyze site usage, and assist in our marketing efforts. Read about how we use cookies and how you can control them by visiting our Cookie Policy Page. If you continue to use this site, you consent to our use of cookies. Read moreOkNo